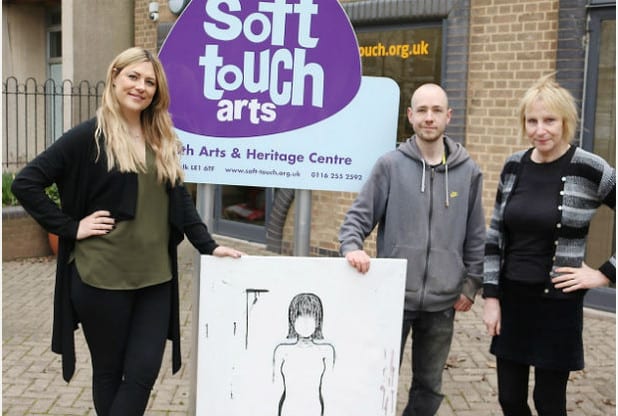 Since my last post I’ve had a development on the business side of my photography: I mentioned previously that I had received my first paid gig as a photographer for the launch of Jukebox Club in Leicester’s City Centre, and I have now made a deal with Niche Magazine (who often use student photographers as a way to gain them experience) for even more paid work! Niche do articles covering and supporting local businesses in the Leicestershire area: So any time a business needs photos for the latest issue I’ll be sent out to get shots of their unique tone, shop, and staff. I did this once for Niche in May, unpaid, for a business in Stoneygate called Beau Aesthetica.

(You can see my photos from the Beau Aesthetica shoot here.)

Following the paid shoot I did of Jukebox Club however, I talked with Niche about the possibility of being paid for future shoots: They made an offer that I was happy with and I accepted, meaning that I am now secured with paid photography work! The first piece of which was two Tuesdays ago on the 4th of August, for a business in the Clarendon Park area named Divine Serenity Retreat, which I believe will be featured in a new issue of Niche Magazine in September!

(You can see my photos from the Divine Serenity shoot here.)

I’m an aspiring photographer who, with the help of the Inspire Awards, just bought my first camera! The day after it was delivered, on the 24th of June, the 2015 Inspire Awards Dinner was held; for which I was asked to be the photographer. I was treated to free food and drinks while there, which is always a bonus. I also got to take photos of Rugby legends Martin Johnson and Martin Corry as they gave Q&As, as well as other Inspire Award recipients who were there on the night.

You can see my photos from the 1st Anniversary Dinner here.

Shortly after this first event, I received contact from someone who wanted photos of a new Leicester-based club called Jukebox. It was the club’s launch night on the 4th of July and they had Bizzi Dixon (from TV series The Voice) doing a set for them. This was a great opportunity for me to try night life photography, which I had never done before, as well as being my first paid photo shoot. As an added bonus, Bizzi has now followed me on twitter and retweeted my photos of him!

You can see my photos from the Jukebox Club Launch Night here.