Over three weekends at the end of June, Leicester’s first ReVive Festival captured the imagination of Leicester cultural organisations, venues and businesses. They put on films, dance and music and embraced the 1960s with shop window displays, 1960s prices and themed food and drinks.

The exhibition attracted 35,000 visitors over a ten-week period from April – June 2019. The numbers were boosted significantly over the opening weekend of ReVive Festival. Leicester went well and truly went Mod, and it was heart-warming to see local businesses make such an effort and dress their shop windows with vintage scooters, clothes and create 1960s menus, cocktails and offer discounts to festival goers.

Sunday 16th June was the main ReVive Festival day treating the public to the spectacle of 200 beautiful vintage scooters ride onto the new market square for Leicester’s first on-street scooter exhibition, Scooterama. An accompanying vintage market with street food stalls tempted hundreds of shoppers and passers-by. The weekend was topped off with a free outdoor screening on the De Montfort University big screen of The Beatles 60s classic film A Hard Day’s Night. This was kindly sponsored by Leicester Racecourse.

For the duration of ReVive Festival the Highcross Beacons featured Mod related imagery and John Lewis even featured a northern soul DJ on the shop floor whilst 1960s home styling talks went on. Independent shops, Set, Orso Eatery and Well Gosh all put vintage scooters in their window displays and local bars such as The Globe pub, The Exchange Bar, Gray’s at LCB Depot, James Bistro and The Friary all put on Mod-themed menus bands and DJs and Leicester Coffee House became a Mod coffee bar for the weekend. Music venues around the city such as The Musician, The Donkey, Firebug, De Montfort Hall and New Walk Museum put on Mod and Ska bands and shops played 1960s playlists. Many businesses offered great discounts to the public through a special ReVive discount card.

All the businesses involved reported a great atmosphere higher footfall in the city centre and increased takings during the festival. 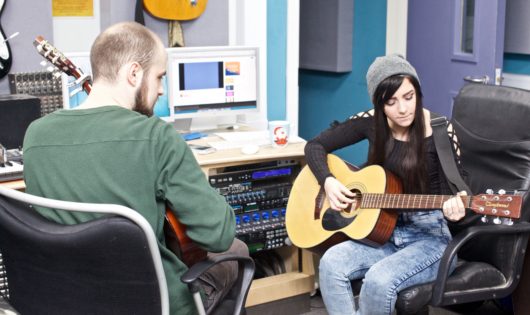 Now recruiting! YES project aims to transform the future of young people to move into employment. 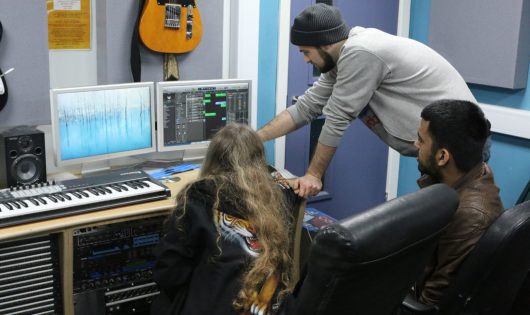