Over the past 6 weeks we have been working with 2 Special education schools from Leicester.

Ellesmere College is a special school on the outskirts of Leicester City, The College has Primary, Secondary and Post 16 departments and caters for the needs of 250 students between the ages of 4 - 19 with a wide range of educational difficulties from moderate to severe and complex needs.

Birkett House School is a co-educational special school for 175 pupils aged 4-19. Pupils have a range of learning needs from profound and multiple learning difficulties to a moderate disability.

Peri, Dimitris and Geno have been involved in some inspiring projects recently but this has to be up there as one of the best, most fun and engaging projects. 13 young people from 2 different schools have been with us learning about making and playing music, making use of everything they can lay their hands on!

Its has been very exciting to work with the young people using software like Logic Audio, Ableton and Hardware controllers such as Push, Native Instruments Maschine and Maschine-Jam, and using link we were able to sync iPads and computers. We have used nearly every instrument in the building from the drums to violins. The results have been fantastic. The young people are making songs in groups, in pairs and also in small bands, using technology alongside traditional instruments in a small group. The main aim of the project is to produce an album of music, which we are well on the way to achieving, as well as a short film about the projects. The other positive effects are improved wellbeing and happiness, improved communication with friends and teachers. All the young people on these session have reported increased music making skills, and the schools are already asking for more sessions. 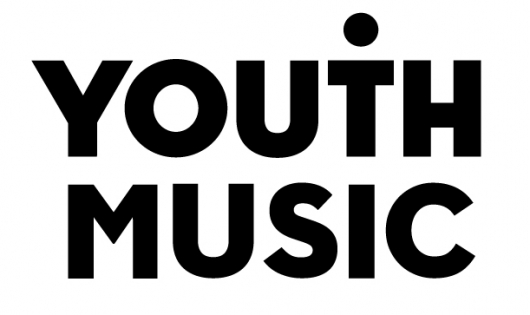 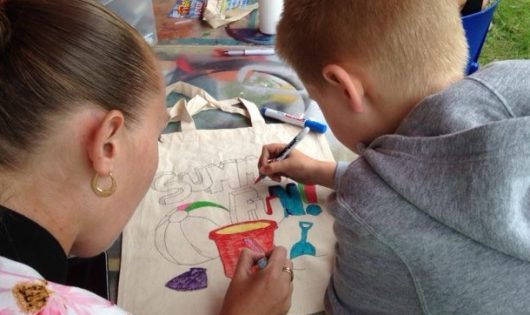